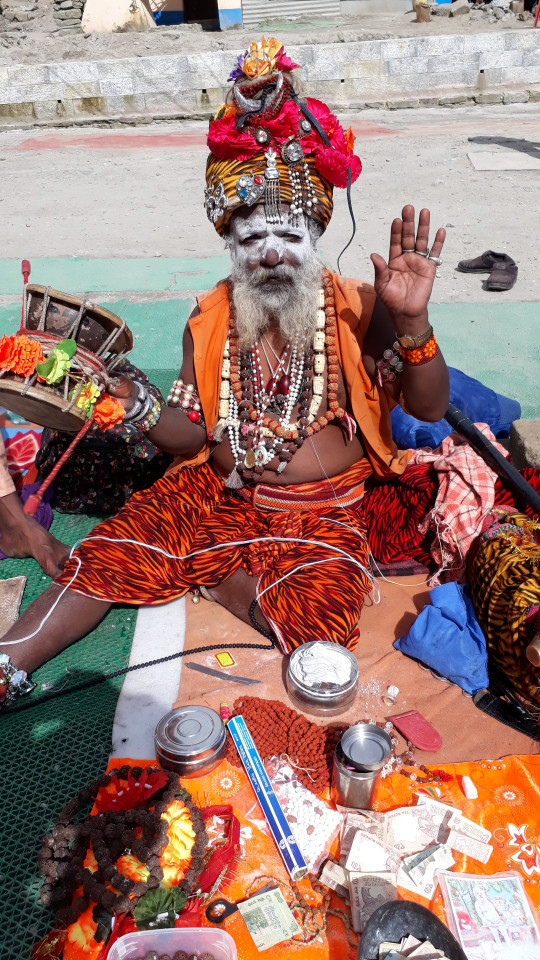 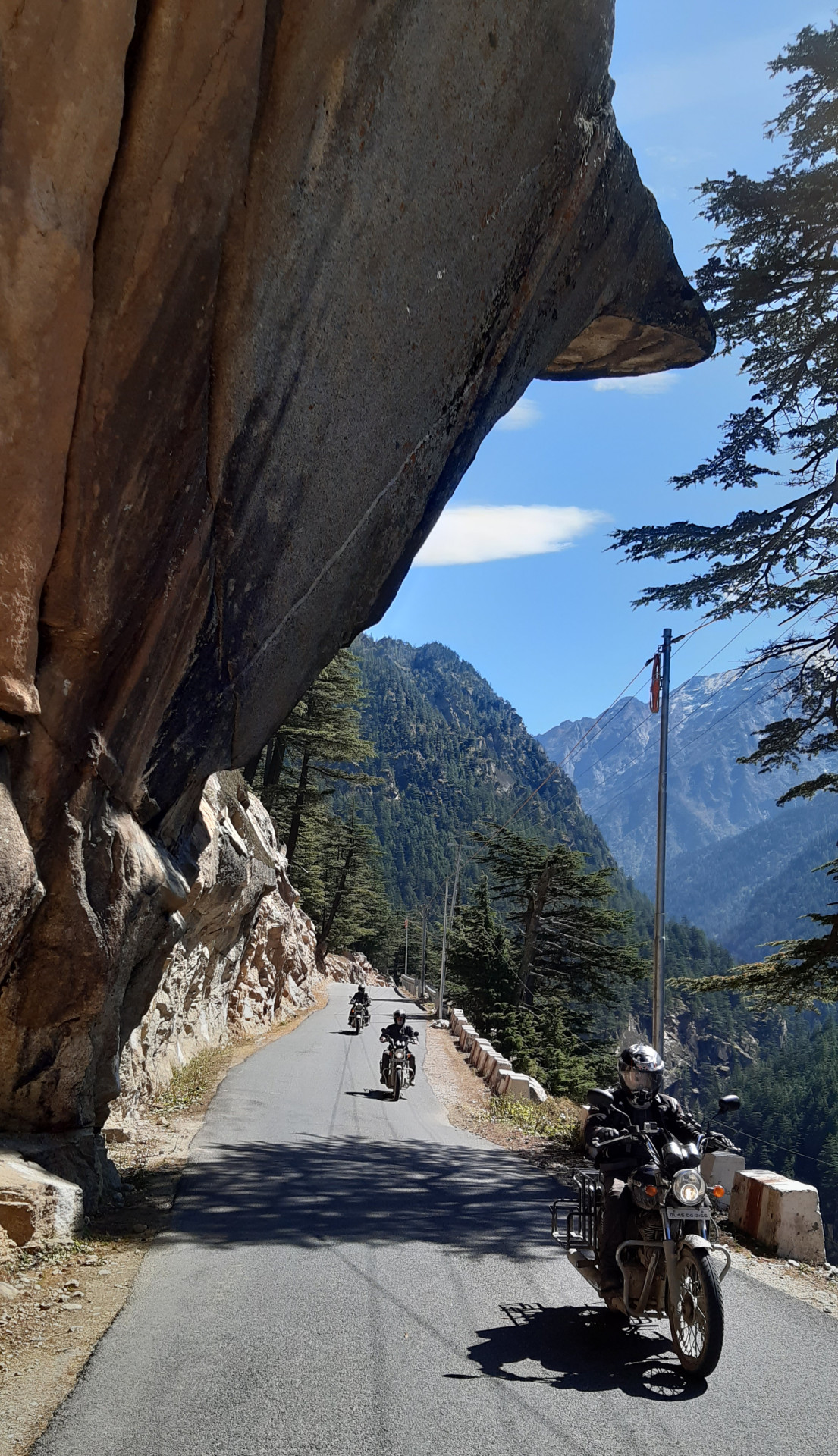 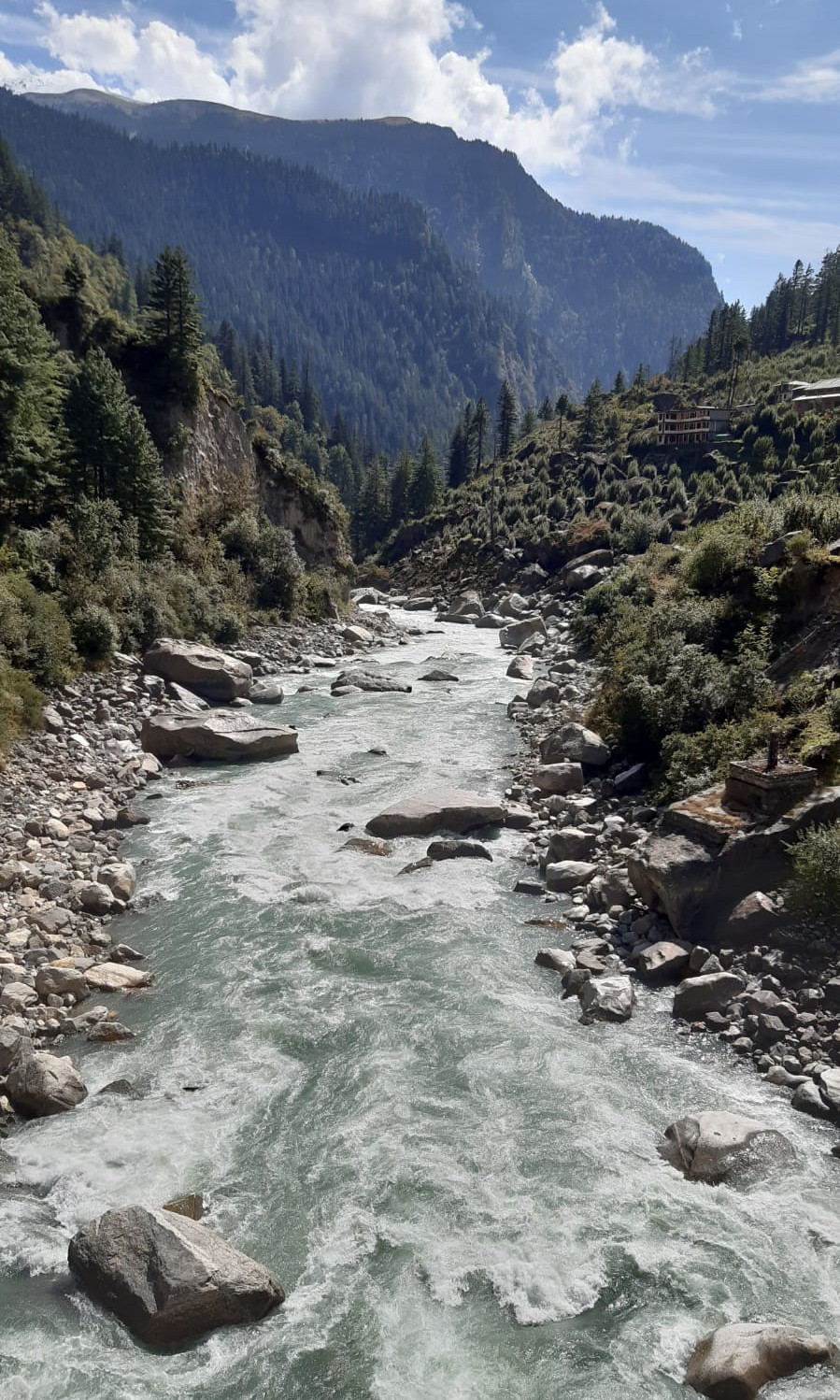 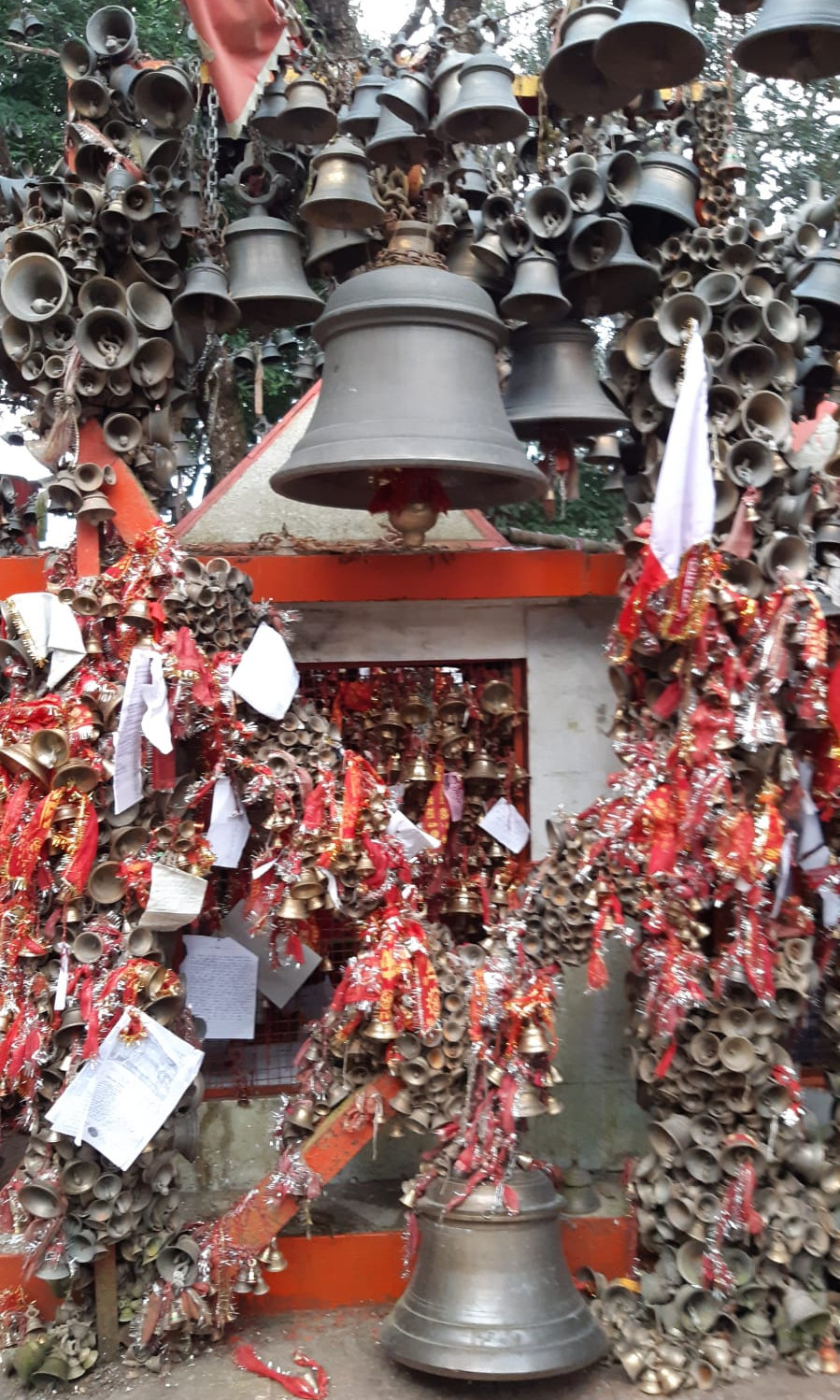 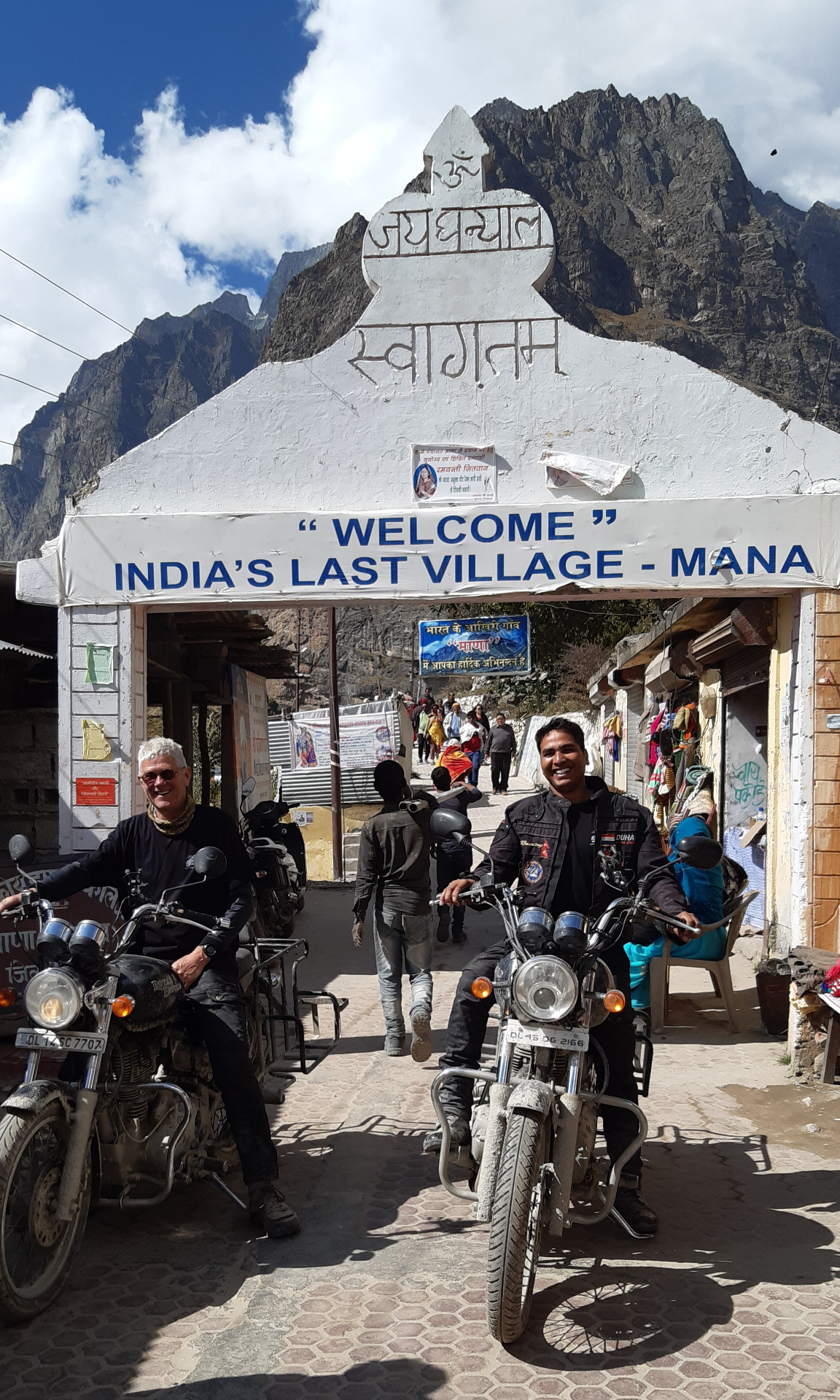 Features of the tour

Uttarakhand is one of India’s most northern states, which will captivate everyone with its spectacular mountain landscapes. Snowy peaks of mountains over 7000 m, winding mountain roads, wildly bustling rivers that make their way through the hills, and waterfalls that clatter down.

One of the seven wonders of the world, the Taj Mahal stands tall at the south bank of the river Yamuna in Agra.It is also considered to be the epitome of the Mughal Architecture. The ivory-white marble mausoleum was built by Shah Jahan for his favorite wife Mumtaz. The monument is now where the tombs of the king and queen lie.Taj Mahal has also been designated as a UNESCO World Heritage Site.


Itinerary of the tour 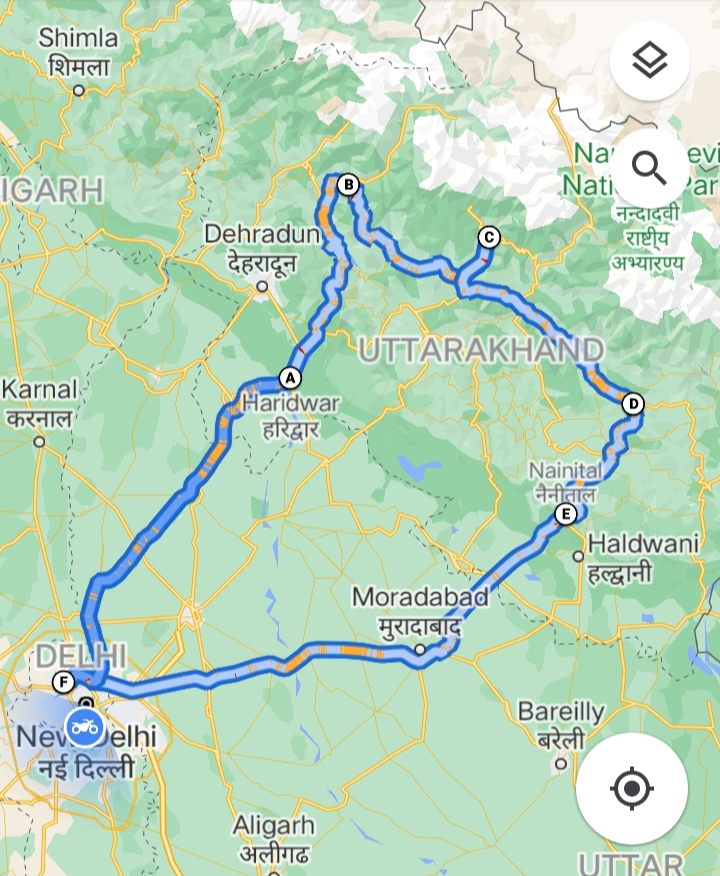 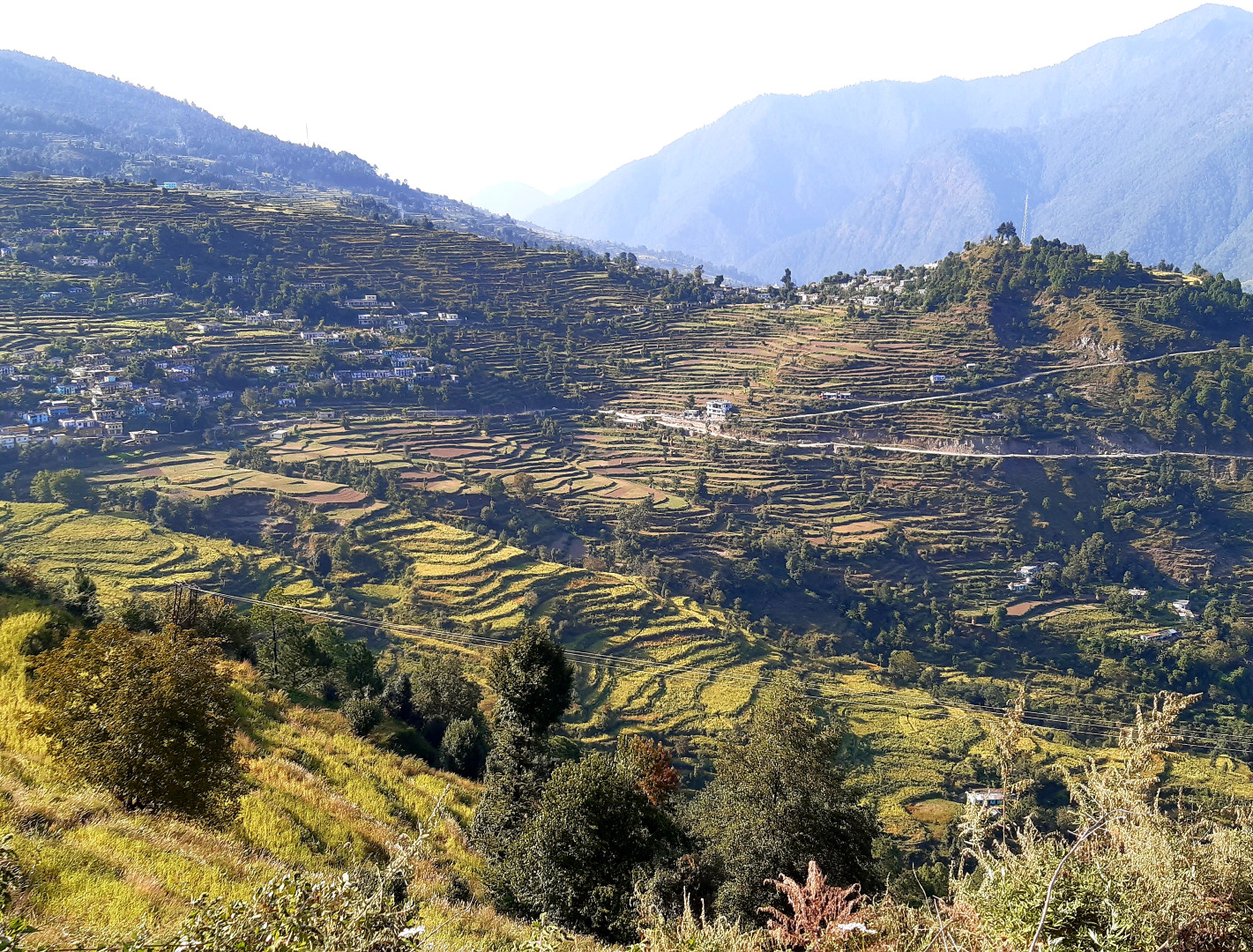 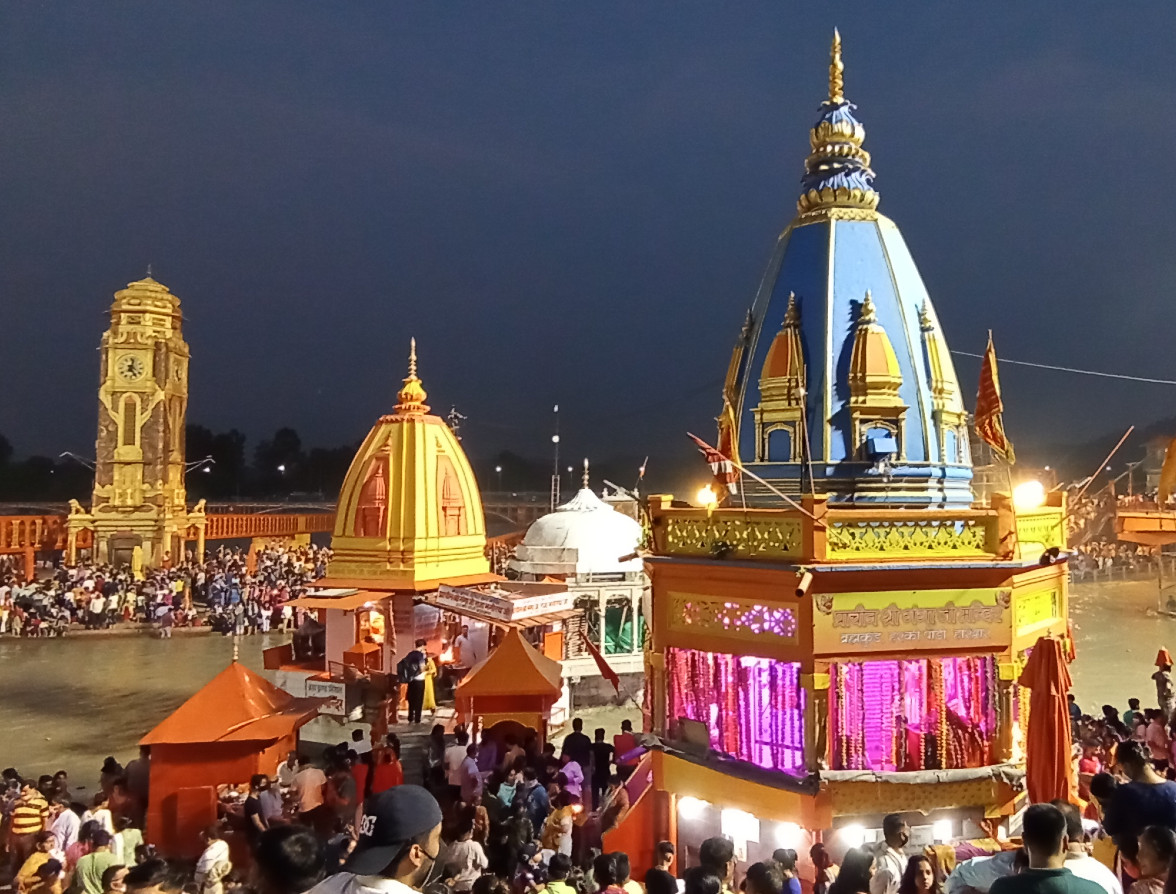 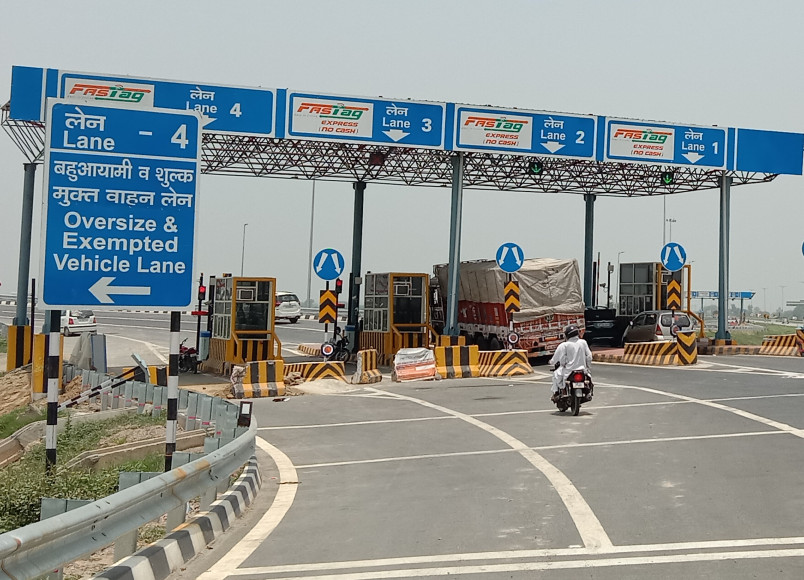 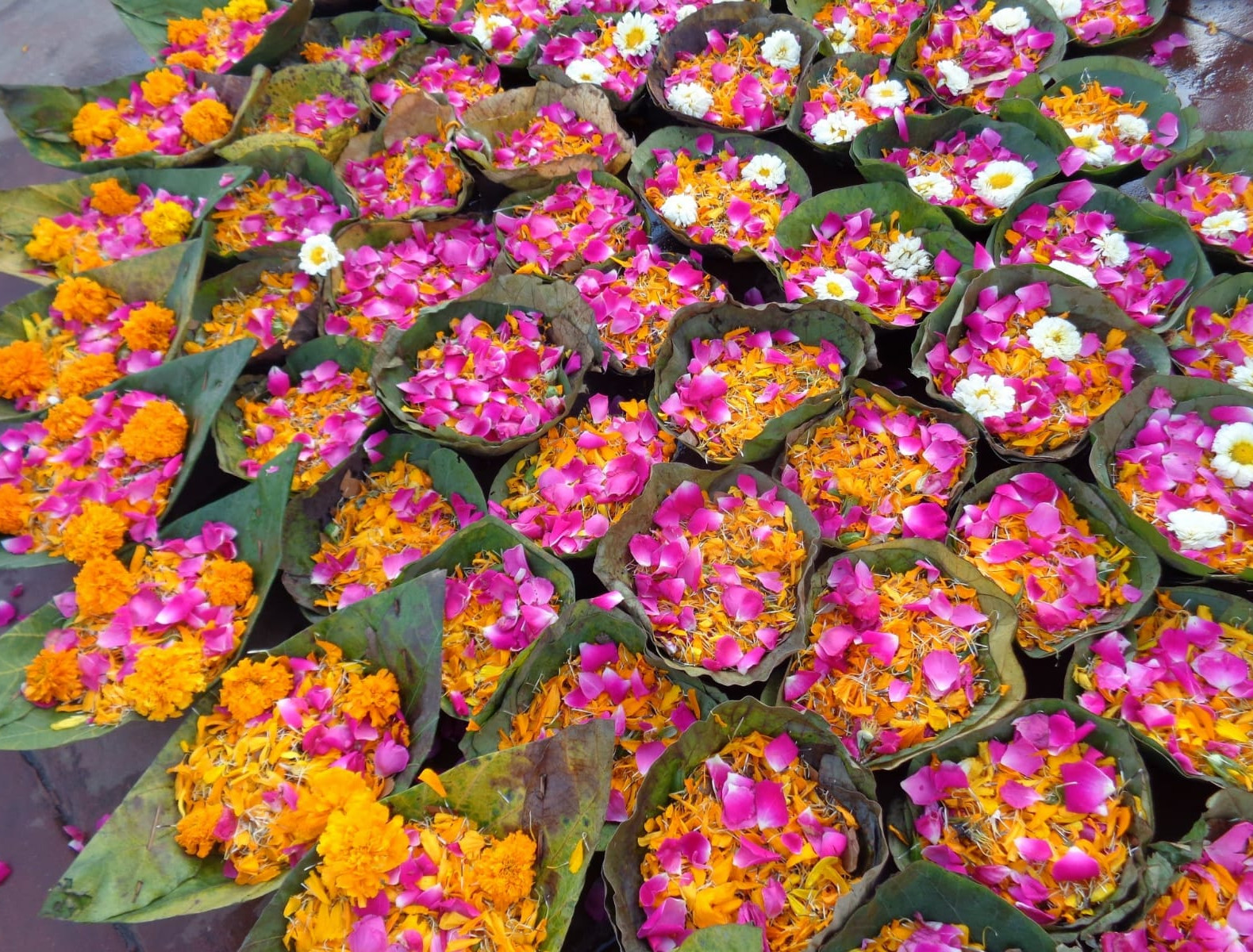 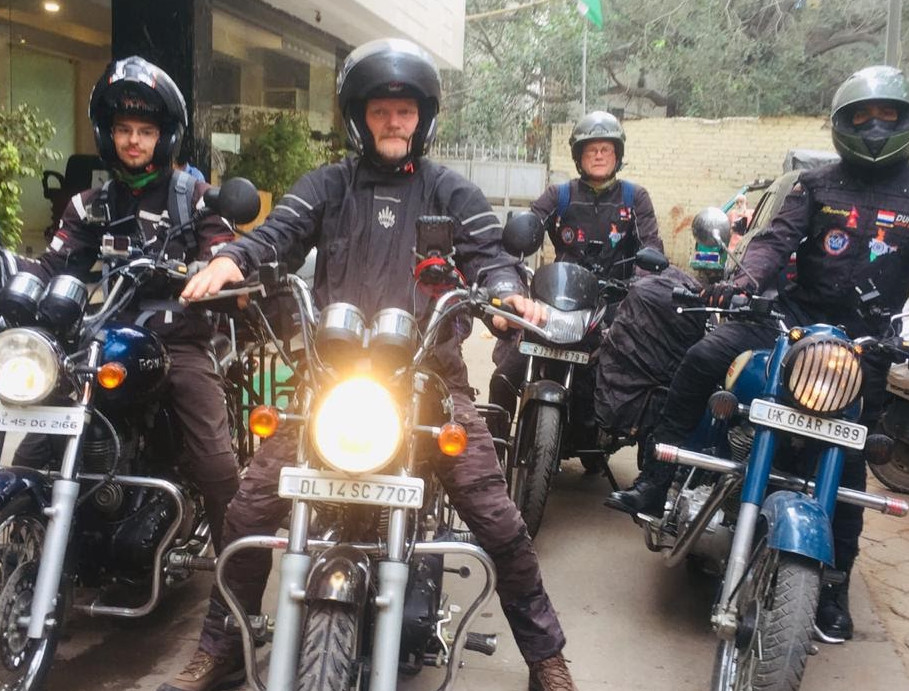 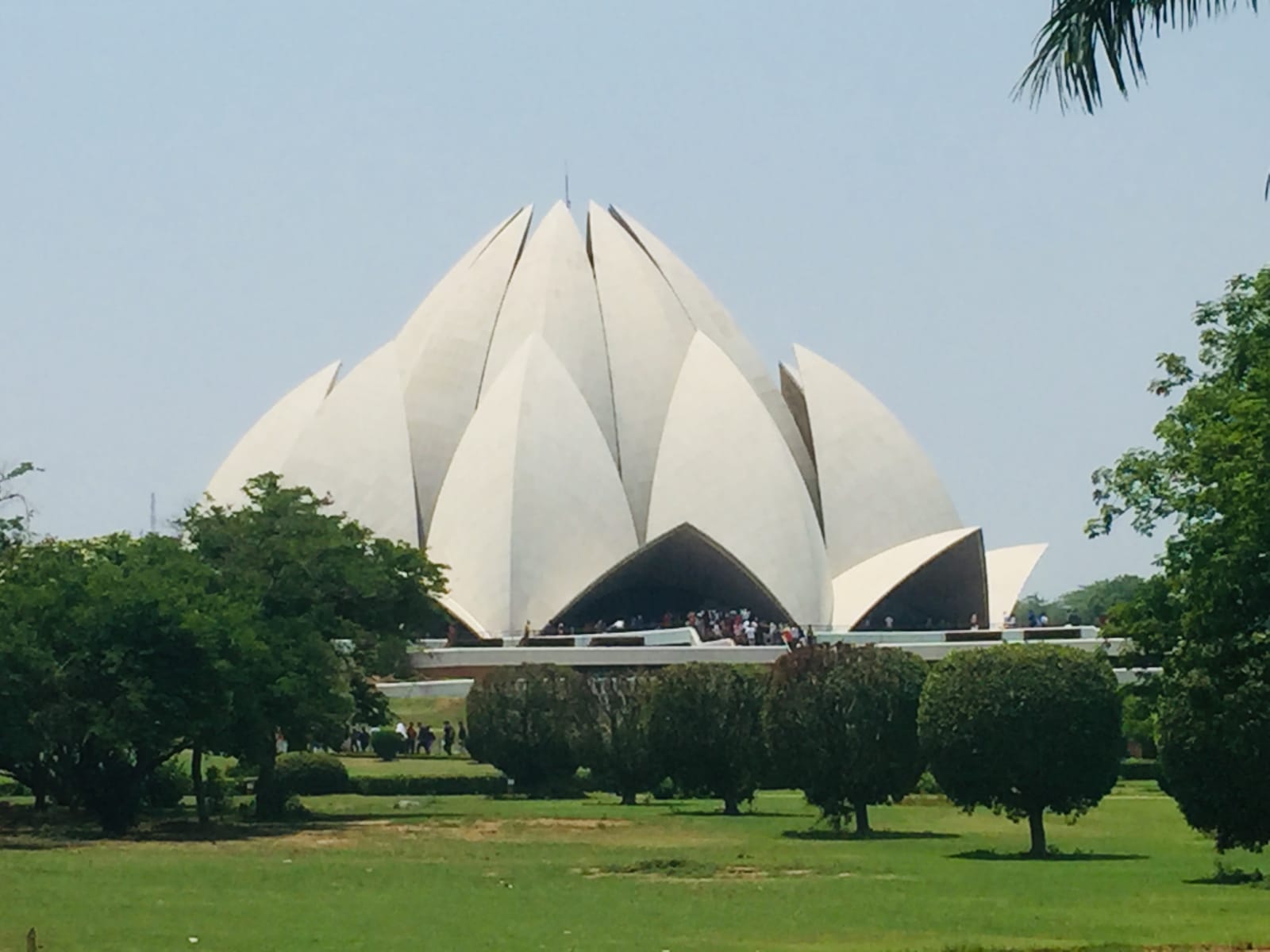 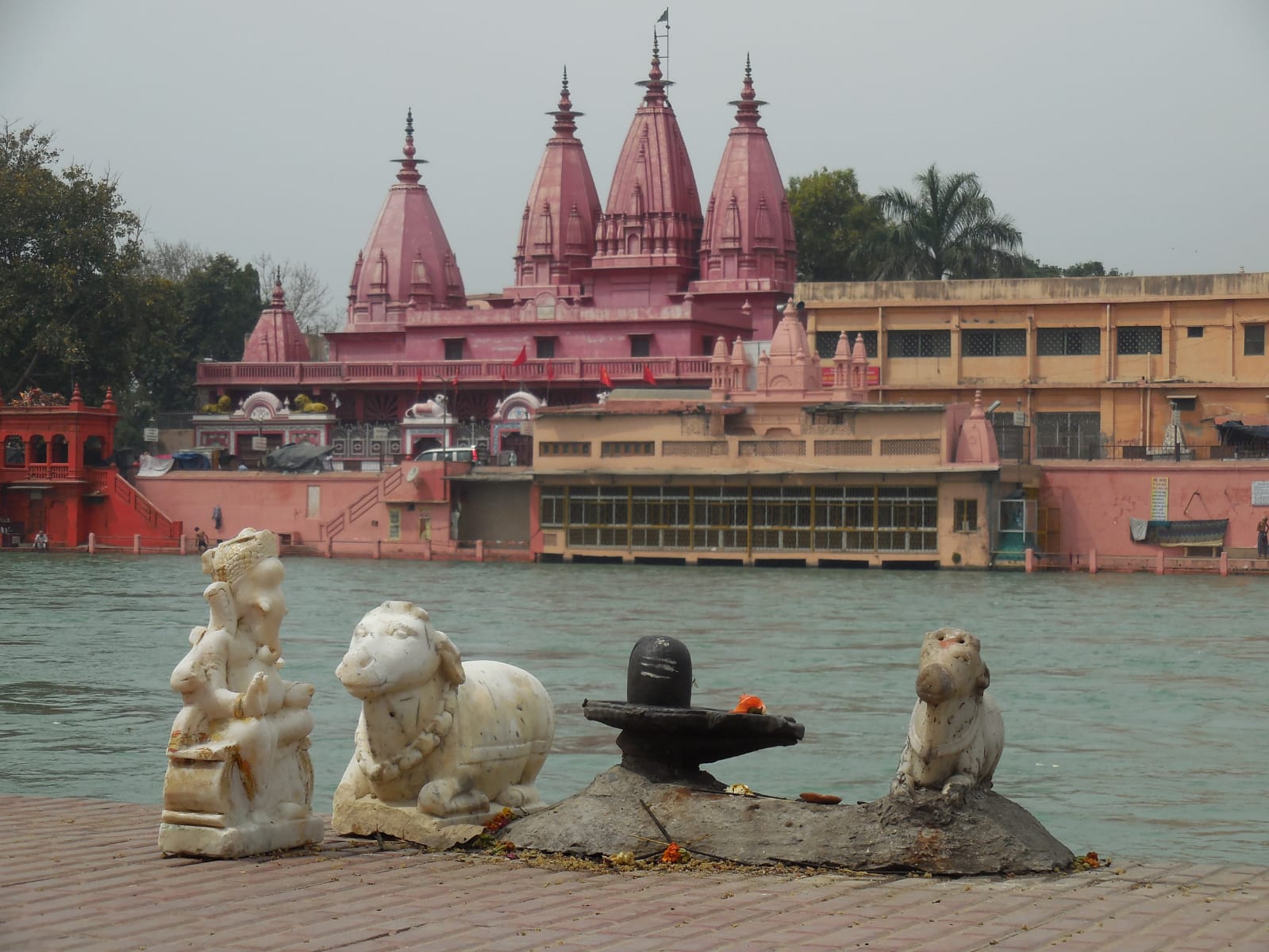